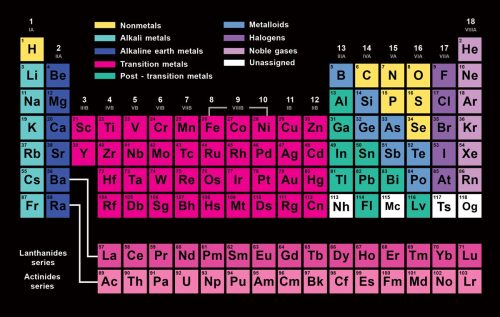 ucresearch: Watch the full video: Blossoming into Science with...

Science. It’s like being in love with every aspect of the universe. I really recommend watching the full video: 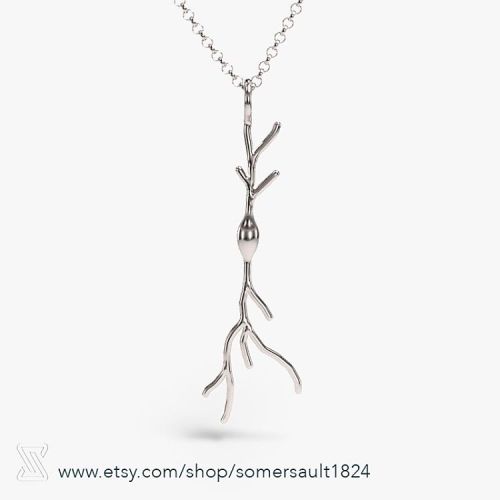 startorialist: Paul Delaney’s collection of space ties is so... 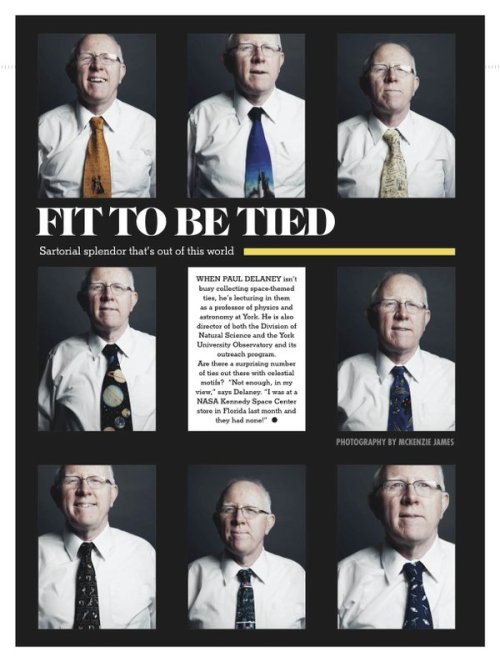 Paul Delaney’s collection of space ties is so awesome, he and his ties got this feature spread! Delaney is the Director of the York University Astronomical Observatory in Toronto, Canada, and he is clearly one of us.

To explore our space tie archive, click here and here.

hood32: When you don’t even care anymore Heels + Experiments When you don’t even care anymore

Is that Chanel or is it Science? The Gravitational Waves Dress:... Is that Chanel or is it Science? The Gravitational Waves Dress: Scientific Discovery as Fashion - Digitally Printed and Made to Order in California

Inspired by the iconic Rings of Saturn and images from NASA’s... Inspired by the iconic Rings of Saturn and images from NASA’s Cassini Solstice, this dress encapsulates the mesmerizing curves of everyone’s favorite planet. Dress is digitally printed and hand made to order in California, USA.

Red Blood Cell dress. Did you know ~ one quarter of the cells in... Red Blood Cell dress.  Did you know ~ one quarter of the cells in the human body are Red Blood Cells? The printed image is an electron micrograph photo.