Finally have the Seven Chakras dress up on... Finally have the Seven Chakras dress up on Shenovafashion.com

lucasdicarlosshelf: Proust Was a Neuroscientist Jonah Lehrer In... Proust Was a Neuroscientist

In this technology-driven age, it’s tempting to believe that science can solve every mystery. After all, science has cured countless diseases and even sent humans into space. But as Jonah Lehrer argues in this sparkling debut, science is not the only path to knowledge. In fact, when it comes to understanding the brain, art got there first. Taking a group of artists a painter, a poet, a chef, a composer, and a handful of novelists. Lehrer shows how each one discovered an essential truth about the mind that science is only now rediscovering.

We learn, for example, how Proust first revealed the fallibility of memory; how George Eliot discovered the brain’s malleability; how the French chef Escoffier discovered umami (the fifth taste); how Cézanne worked out the subtleties of vision; and how Gertrude Stein exposed the deep structure of language  a full half-century before the work of Noam Chomsky and other linguists. It’s the ultimate tale of art trumping science.

More broadly, Lehrer shows that there’s a cost to reducing everything to atoms and acronyms and genes. Measurement is not the same as understanding, and art knows this better than science does. An ingenious blend of biography, criticism, and first-rate science writing, Proust Was a Neuroscientist urges science and art to listen more closely to each other, for willing minds can combine the best of both, to brilliant effect.

Working on new graphics for the improved Acupuncture dress.... 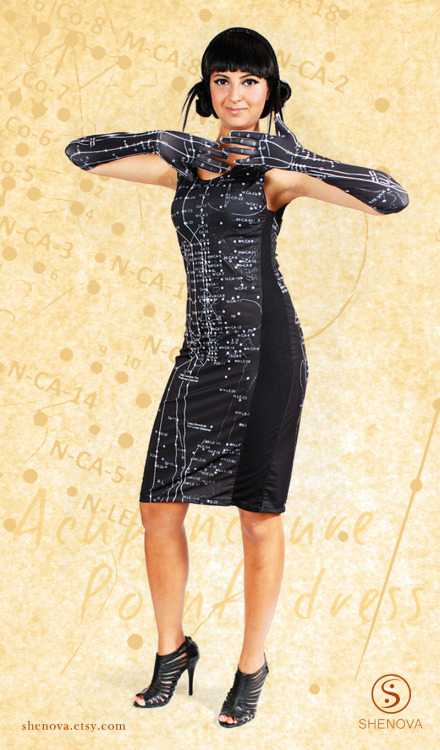 Working on new graphics for the improved Acupuncture dress. Excited.

My newest model, Fan-Pei wants to be the next Miss Taiwanese...

My newest model, Fan-Pei wants to be the next Miss Taiwanese American!

She’s not just beautiful, she is also super talented! (And a cartoonist!)

While she was at MD Anderson Cancer Center, she won two travel awards, two performance awards, and four presentations and publications. She got accepted to Yale, Columbia, Johns Hopkins, Carnegie-Mellon, Northwestern, and also won first place in a NASA hackathon, where she won tickets to come to California! And that’s how she met me. 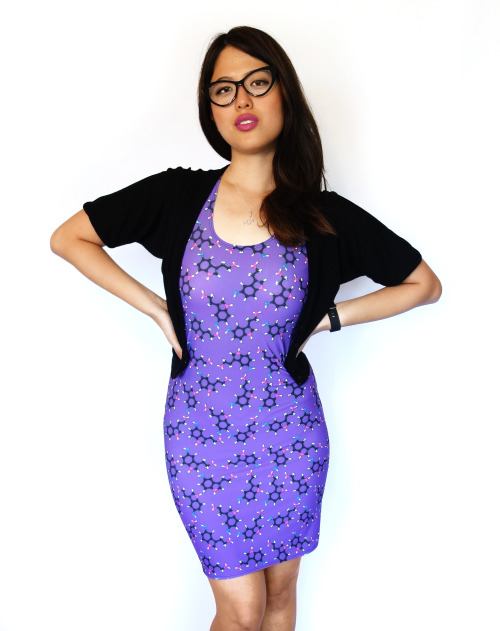 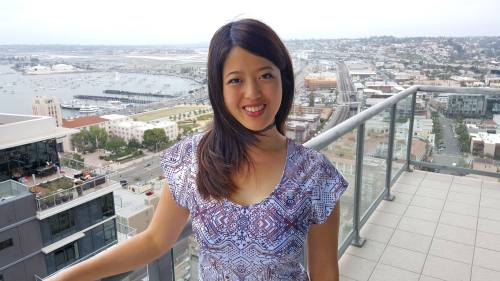 Facebook calls my newest dress a Security Threat, so I guess I’ll... 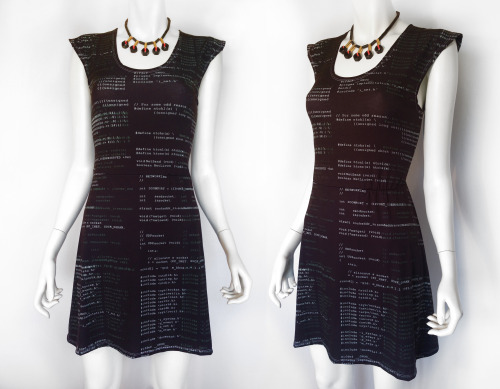 Facebook calls my newest dress a Security Threat, so I guess I’ll post it here instead then.

The dress is inspired by my time playing Doom and is a tribute to many hours spent fragging. 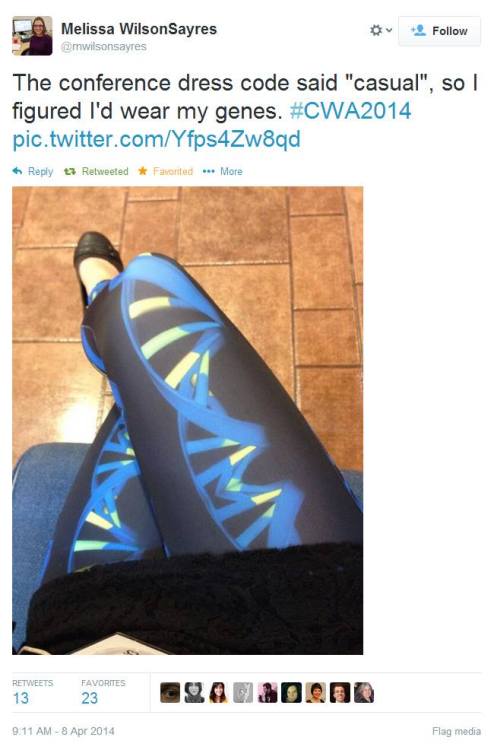 Wow! That’s my custom dress next to Elon Musk and the Prince of... Wow! That’s my custom dress next to Elon Musk and the Prince of Butan! Worn by the stunning Kelly Girardi for the Explorers Club Annual Dinner.

See more of what Kelly is up to and her thoughts on NASA, space and Mars at her Twitter: https://twitter.com/kelliegerardi